It is played at Paralympic level, suitable for people of all fitness levels and abilities. The Post 16 pupils worked hard to achieve a Boccia Leadership Award from Disability Sport Northern Ireland (D.S.N.I) and are now Boccia leaders. The pupils learned about the; history/background of Boccia, rules, refereeing skills, coaching activities/strategies, court layout, inclusive equipment/strategies and how to organise a competition.

The Boccia leaders worked together, displaying high levels of leadership, organisational and teamwork skills ensuring all Key Stage 3 pupils had an enjoyable day. The championship involved Key Stage 3 pupils from Special and Mainstream Schools in the Omagh area, competing to be crowned the winners of the ‘Broadening Horizons Boccia Championship’. All teams produced some amazing throwing skills, strategic thinking and sportsmanship. It was a very competitive championship with two nail biting semi-finals that were decided on tie breaks.

The final was a very tense and nervy affair between Christian Brothers Grammar School, Omagh and Knockavoe School, Strabane, both teams produced some fantastic shots but unfortunately there can only be one winner. Knockavoe School came out the deserving champions, making history to be the first team to be crowned champions of the ‘Broadening Horizons Boccia Championship’.

The Boccia leaders really enjoyed working with all pupils and would like to thank all schools for entering teams. We hope to see all schools again next year! 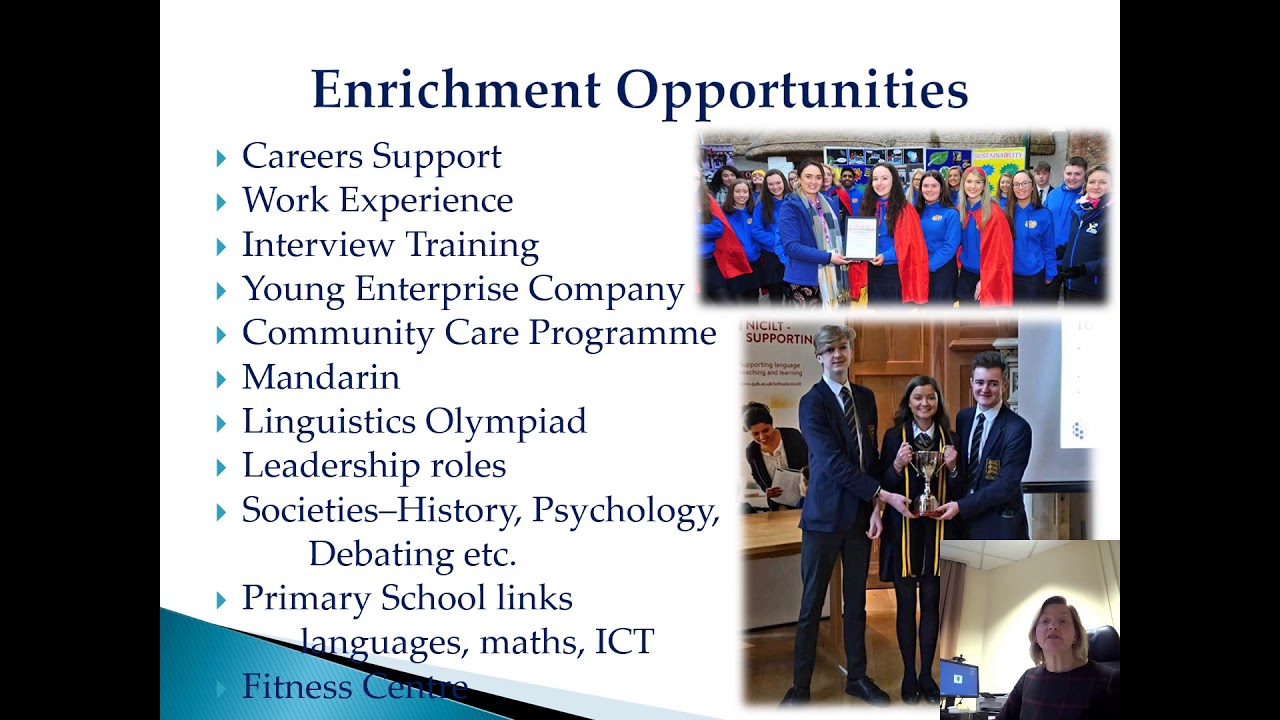